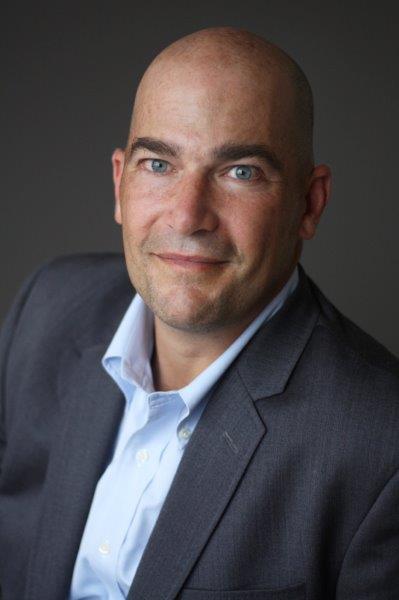 What does it mean to be named an Emerging Leader in Hospice and Palliative Medicine?

It is of course a great honor and tremendously gratifying to feel that one’s work is recognized. Especially as someone who came to this having practiced another field of medicine for some time, the recognition provides a degree of validation that I am indeed on the right path. At the same time, it’s really humbling, and I am deeply aware of the amazing work done by those who paved the way, those who mentored me, and also all those who are out there in the trenches doing the hard work of hospice and palliative medicine every day. So, while the recognition provides an important and reenergizing moment of validation, it is also a moment in which I pause, take stock, and recognize all the hard work that remains ahead.

Describe how you became interested in hospice and palliative medicine and who/what influenced your work?

I suspect in retrospect that I was in many respects “primed” to become a palliative care clinician: I majored in theology, and even in my early career as a trainee and oncologist was always more interested in the human side of the care we were delivering than in the intricacies of physiology and molecular biology. But I would trace my more formal awakening to the period of time when I practiced pediatric oncology in Jerusalem, serving families in the greater Jerusalem area and central Palestinian Authority. In that setting I was forced to help families and children navigate serious illness against the backdrop of a complex tapestry of politics, culture, and religion. This interest took further shape when I participated in the PCEP course in Boston in 2011, which led me directly to a fellowship in pediatric hospice and palliative medicine in Boston. My colleagues and mentors there, as well as colleagues and mentors I have acquired in the intervening years, remain powerful influences; I am eternally grateful for them all.

What is your vision for the future of hospice and palliative medicine?

On a national level I of course hope to see a continuation of the astonishing growth of the field that we have witnessed over recent years. My hopes are of course particularly centered around continued growth and development in pediatric palliative care, my own area of clinical interest. By “growth” I would include improvements in both availability and quality of palliative care for all patients and families who might benefit. This should be reflected by continued advances in clinical research, as well as in improved support for hospice and palliative care in state and federal policies and legislation. I also hope that we will continue to see successful efforts in integrating palliative care into settings of limited resources around the world, including in relief efforts in humanitarian crises. My hope is that palliative care will cease to be seen, as I fear it still often is, as an “extra” benefit, or as an alternate pathway, and will be widely seen, rightly, as an integral part of first-class medical care, regardless of setting.

AAHPM is the professional organization for physicians and healthcare providers committed to improving the quality of life of patient and families facing life-threatening or serious conditions.

Scroll back to top